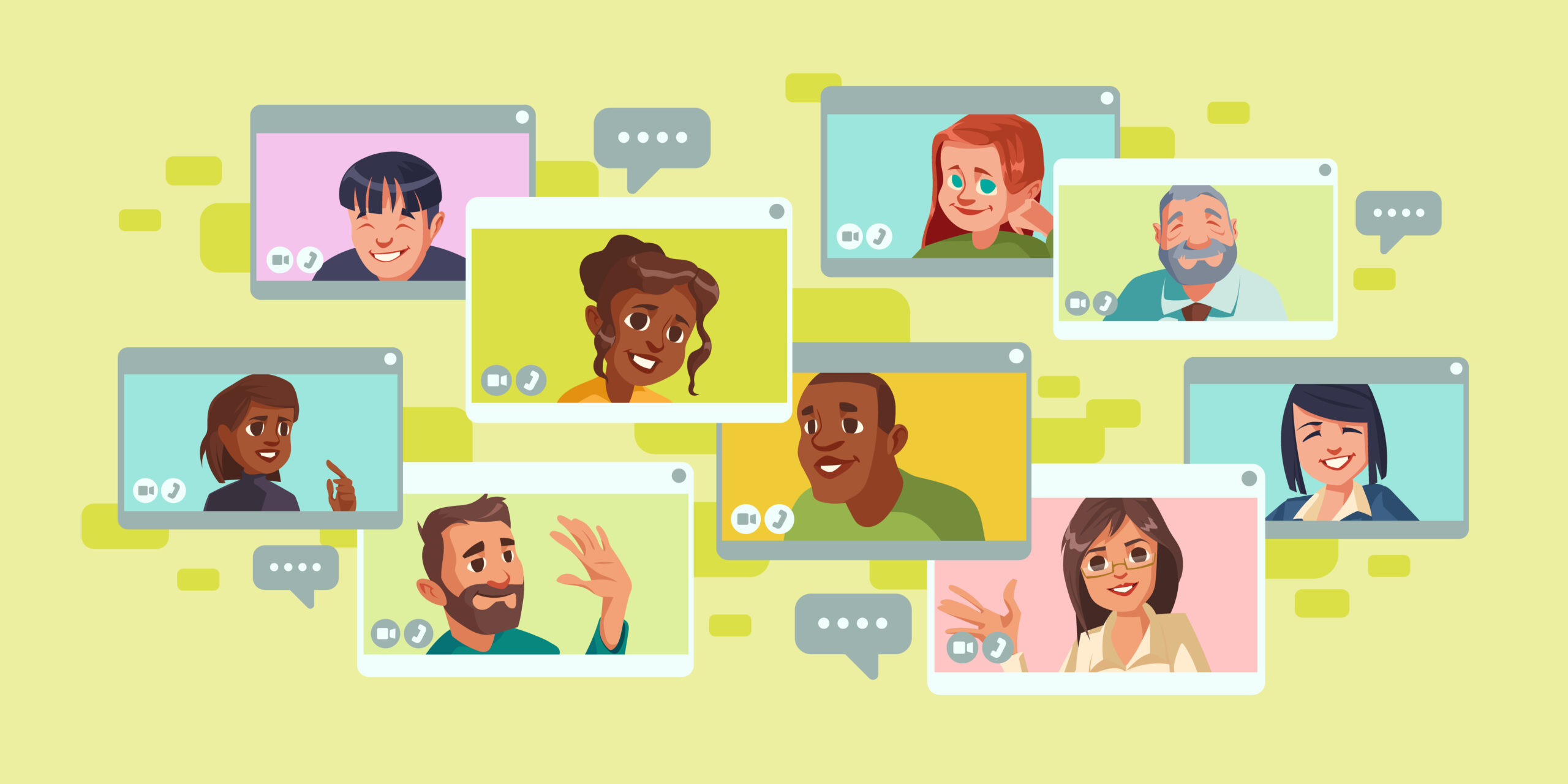 Yet, along with the growing popularity of busking-like websites has a mind-boggling wave of fresh faces – which only made competition fiercer and the market, even more saturated. In all honesty, reaping the success with little to no effort might happen – but only if unicorns are real, too.

In this dystopian scenario, we can thank God (and the modern splitter) for allowing cam girls to stream on multiple platforms at the same time. Just like YouTube and Twitch streamers, adult entertainment streamers have the option to broadcast the same image, at the exact same time frame. On the camming side of the fence, models have not been shy about divulging that some of the stream on up to 5 websites – at the same time.

You might ask yourself how bored can one be on one broadcasting platform, or how little can be earned on one website that someone feels the need to do such a tremendous work of multi-tasking. Before you jump to conclusions and call split streaming subpar, we have to let you know that it is a highly lucrative business. Juggling between multiple chats and remembering to press the “break” button when going in a private will either help you find the platform where you truly belong or make you earn thousands.

How does split camming work?

As you might already know, if you are a rookie in the business and don’t benefit from a loyal community of users, broadcasting on a single platform won’t reach your financial expectations. Whoever invented the first split camming software was mindful of this issue, therefore creating this neat trick where you stream on a plethora of websites with only one webcam.

To bring in some extra dough, allow some third-party services to join the rodeo. While there doesn’t seem to be a fit-all software since it is all a matter of what your PC can handle, there are some fan favourites out there. SplitCam and SPLTstream are two of the most popular options, known for handling potential latency issues and making data from each website easily digestible.

Surviving private shows and other drawbacks

Sounds kind of cool until now, but privates are one of the biggest pivots of every performer’s career. Besides making each chat and notification centre colour-coded, split camming software gives you the choice to accept – or decline – private chats within their system. The systems make it so you can pop in and out as needed for your shows. Whenever you accept a private on a website, but obviously don’t want to do private stuff in free chat on the other websites, you can easily press the break button.

Beware – don’t bite off more than you can chew. Splitting between six different sites might sound like the moneymaker that’s going to throw hefty sums at you, but be 100% sure that you won’t be able to pull it off from the very beginning. Start small and work your way up. Begin with two websites – ideally, they should be complementary too.

As you can already tell, multitasking is more than essential to succeed in the splitting business. Be vigilant at all times – always be aware of which sites you’re performing on. You don’t want to give a private show for free, don’t you? Learn the difference between teasing and giving freebies and watch the revenue pour in.

If used wisely and effectively, split camming is a real game-changer for models. Discovering that a live streaming platform you never worked on is a gold mine, while still broadcasting on the website that makes your cam girl career a roaring success is like eating French fries after your worst hangover. It takes time to get accustomed to it though, so always remember that your audience is made out of real people. If you don’t give them the attention they joined your chat for, they are not going to be shy about exiting it, too.

Luck in camming – why it matters 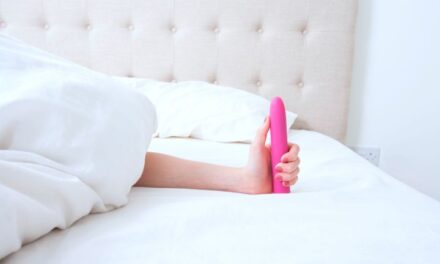 What sex toys should I choose as a beginner model 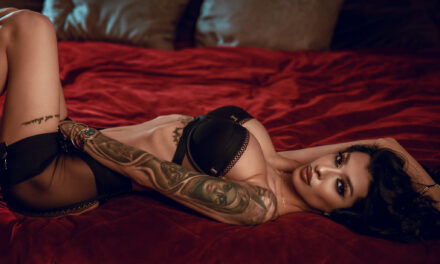